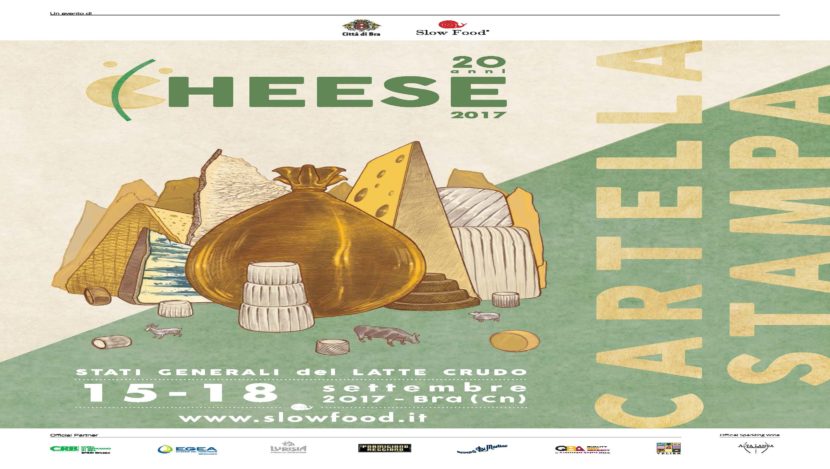 Today, 18 September, the 20th edition of Cheese, the record event organised by the Slow Food Italia Association and the City of Bra, closed its doors. The event founded by Piero Sardo, President of the Slow Food for Biodiversity Foundation, and Carlin Petrini, gourmet, sociologist, Italian activist writer and founder of the Slow Food association, for three whole days allowed those who attended to experience a true journey among the flavours of the hundreds of cheeses that they could buy, taste or hear about in Bra. The discussions were about healthy, clean and fair food, the food of the future in practice and biodiversity; it was chosen to do things properly, to speak to everyone indiscriminately and to do so our inclusive EasyReading font, a high-legibility font for everyone, was chosen for the press folder. The only one in the world explicitly “dedicated” to dyslexics and to have obtained favourable opinions from autonomous and independent scientific research. And it is hybrid, because it consists of letters both with and without serifs.

The collaboration with Slow Food continues therefore, just as a few months ago (18/21 May 2017, ed) for the eighth edition of Slow Fish, staged in the Old Port of Genoa, the cornerstone city of the Slow Food policy on the seas since the first edition