We start from the idea of helping to decipher words written in a fluid and immediate manner.

The result of nearly a decade of studies is EasyReading, a font that exceeds reading barriers also for the dyslexic.

The course of the studies took its first steps in the Publishers Angolo Manzoni in Turin with the aid of Federico Alfonsetti, Enzo Bartolone and Nino Truglio, together with their ideas and experience in the field of legibility of the written text, able to contribute with a gift that thus far had only been unveiled to a few: legibility for everyone.

Today, EasyReading Multimedia is engaged in disseminating worldwide the force of the font with investor Marco Canali.

EasyReading is a hybrid font – with an essential design – because it has both serif and sans-serif letters.

The specific design of the letters with dedicated serif, useful in avoiding mistaking letters with similar form, has led to wider calibrated spacing that counteracts the perceived crowding effect, thus facilitating reading. 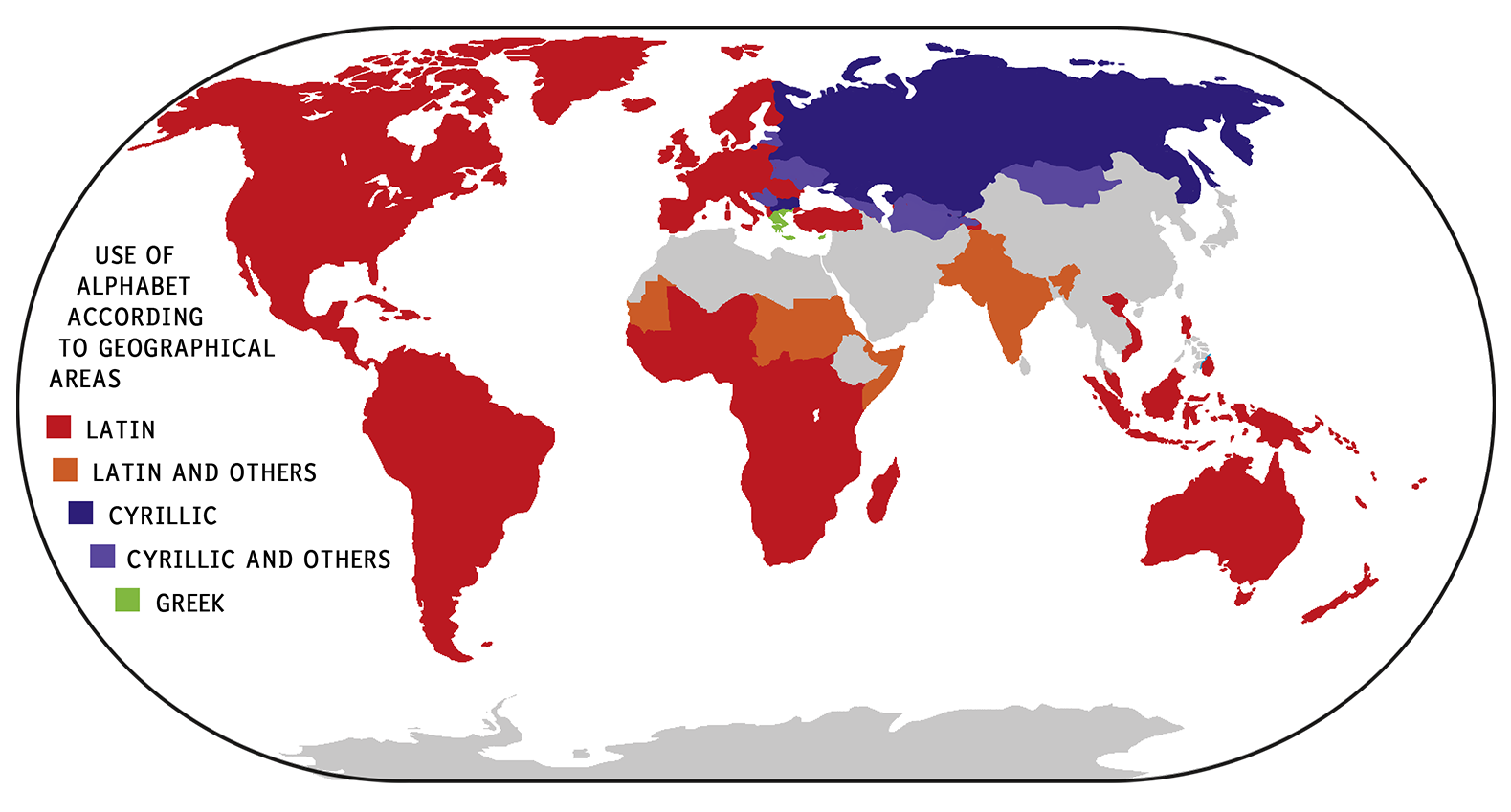 EasyReading was implemented with a Design for All methodological approach for which diversity is conceived not as a problem but as a facilitating “value”.

An independent scientific research confirms that EasyReading is a valid compensatory instrument for readers with dyslexia and a facilitating font for readers of all kinds.

According to the latest estimates, dyslexia currently affects at least 10% of the world’s population, i.e. approx. 700 million people. This explains the reason for such an effort in giving life to a font that is for everyone.

The EasyReading font has received a positive opinion from the Italian Dyslexia Association (AID) for its specific graphic features that facilitate reading by individuals with dyslexia.

It has also been granted incentives by the Italian Ministry of Economic Development, through the Fondazione Valore Italia - the Permanent Exhibition of Made in Italy and Italian Design, for its innovative design.

Enzo Bartolone left us for a new mysterious adventure

Read all the News

«It’s that the words dance before your eyes and the letters sometimes jump: that’s me»

Register for the Newsletter