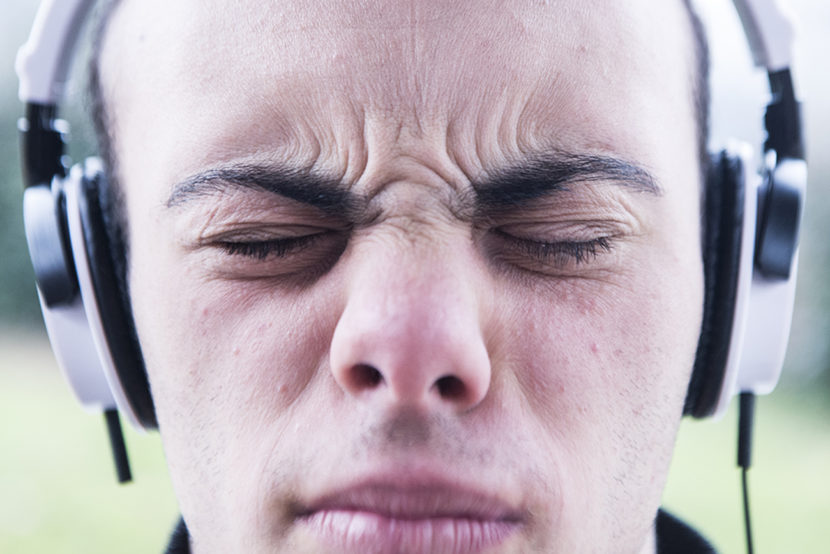 CasaOz is a home that welcomes children and families who encounter illness. It offers practical support. It offers hospitality in the OzResidences, the support of professional educators and volunteers, work in the OzStores.

The CasaOz Non-Profit Association was founded in 2005 to help families with a sick child and in 2007 the City of Turin gave it a home at the Olympic Village, before moving to the new premises in Corso Moncalieri 262 in 2010. It has just celebrated its tenth anniversary and has given itself a new look, choosing the inclusive EasyReading font to be comprehensible to everyone and talk to everyone. We met the President, Enrica Baricco.

CasaOz has celebrated its tenth anniversary. Can we take stock?

I think back to the first few weeks, nobody came through that door. It was a useful project, set up by four friends amidst a thousand difficulties, first of all to make our usefulness understood and to communicate it. Ten years later, the numbers have risen and although the premises opened in 2010 were large, today more space would be needed. In my indelible recollections are the battles fought to be useful to those families.

Let us take a step back. What is CasaOz? And what does CasaOz mean for Enrica Baricco?

It is a day home open to sick children, from 8 to 18 but also beyond, and to their families. It tries to bring some normality to the life of those people who have to deal with illness. It is an answer given locally to sick children who actually arrive from all over the world.

For Enrica, CasaOz is a flash of a story with a happy ending, stemming from the illness diagnosed in my daughter which became a desire to somehow overturn the chaos that had struck me so painfully but not indelibly. I tried to look at that pain from a different angle because, in the meantime, I had the enormous privilege of seeing my daughter get better. Pain often generates productive things.

Italy and voluntary work, where are we?

Italy is a place of enormous generosity. Our funds, our strength, are the volunteers, more than a hundred who every week dedicate their time, the most precious asset we have, to our Association. There are many generous people, able to fully support the non-profit association, but voluntary work is not enough, the professionalism of those who have been trained to deal with certain situations, such as social workers and educators, is required. We are talking about a symbiosis that arises from the encounter of several factors.

Institutions and politics, private and social; how do you manage to bring together all these sides of the same coin?

They are entities and parties of our society that converge when the common interest in wanting to help people in difficulty comes into play. We are talking about a social problem that the institutions cannot help but support and, on the contrary, they should become its guarantor, controlling, establishing points of reference, monitoring the professionalism and work that is behind the individual actions aimed at the social aspect, which does not make profit but is useful.

How do you raise funds in a country with so much unemployment and unrest?

In the private sector, in Foundations, we bring “profit” companies to think about “non-profit”, making them understand that social responsibility is a fact to be taken into account, something for which in our country we are far behind the Anglo-Saxon countries. Tipping the balance will always be raising awareness and to see it blossom requires much work.

Is there a memory, a child, a mother, a story that have struck you more than others and that you would like to somehow share with us?

The first boy who crossed that threshold. He is still with us for birthday parties, he came of age with us and is an honorary member of ours. He is our history, it is the illness that leaves signs, in mobility, that affects life. Behind his life and his choices there is so much of our action because illness, certain illnesses, when they arrive, you can no longer solve them.

And then I remember a girl who came from Venezuela with very serious leukemia: we shared a piece of life together, I am still in contact with her and also her mother. Perhaps at times the roles are reversed, we need them and their time spent with us to give meaning to what often has no meaning.

Over the years then, Oz Stores, the cooperative, was established. Is it a format that can be exported to other Italian cities?

Certainly. Also in this case we decided to get involved without complaining that the funding for our non-profit association was not sufficient. We put an idea on the table, we tried to give visibility to our Association, perhaps because it is the only way we know how to get to people. It is clear that the social community must find new avenues and it is with this in mind that we decided to field a brother of CasaOz with a social face. It is great to think of something that culturally and socially makes sense even if it is not easy to make people understand that if you do something that is commercial, you can still keep your social commitment. The quality of the food you find at the Oz Stores is equal or superior to realities with the same purpose but which have nothing social about them. One always makes the mistake of thinking that social belongs to a lower quality: we want to change this mentality.

Your brother, Alessandro, so popular and respected, not only in Turin, what advice has he given you over the years in order to better face the difficulties, perhaps more bureaucratic than practical, you have met?

The difficulties that life forces you to face also lead you to develop a strength that you didn’t believe you had. Alessandro has been very close, especially during the first steps of Casa Oz. In that period he wrote “Questa storia (This Story)”, published on 11 November 2005 and in its notes the reason why part of the rights of that book would have gone to our Association: ”I, on my part, would prefer not to even know that there are seriously ill children, it is something that I am very much afraid of, but among the founders of Casa Oz is my sister, she has overcome that problem”. These were the words he used. He trusted me not because I was his sister or at least not only for that reason, but because I was talking about something I had experienced personally. You know better the things that arise from direct experience and you identify the critical points sooner.

Dyslexia and EasyReading: how did this come about?

Working at the new website with the youngsters ofGiusti Eventi. Our project wants to break down barriers, a bit like EasyReading. It’s a font designed for those who have difficulties, that’s why we decided to embrace their project, because, like us, they deserve to be communicated. It makes sense as a tool, to be used mainly but not only in schools: there is no reason not to adopt it.

For which of your publications will you use the inclusive font?

All of them, I hope. We will try to understand how to make communication more effective together. It’s difficult to communicate certain things, in Turin not everyone knows us all and not everyone knows EasyReading. We use word of mouth to strike people at heart, let them know how much beauty surrounds us.

What direction you will take in the near future?

We don’t have one idea in our head but a trunk-load of ideas, we only need the strength to implement them. The biggest challenge would be to build an autonomy of CasaOz that lasts over the years and allows us to open our doors to more people. It is not easy today because every year we start from scratch. If I have to choose a dream, I would like to actively contribute to giving autonomy to children with disabilities. Help them live a normal life, society owes it to them, we are talking about a dignified life that must be guaranteed to them even when they no longer have their parents to take care of them. Allowing these young people to live a normal life also means thinking about habitability from their point of view, and in this case my professional side and having been an architect for years comes into play. Sometimes a spark is enough.