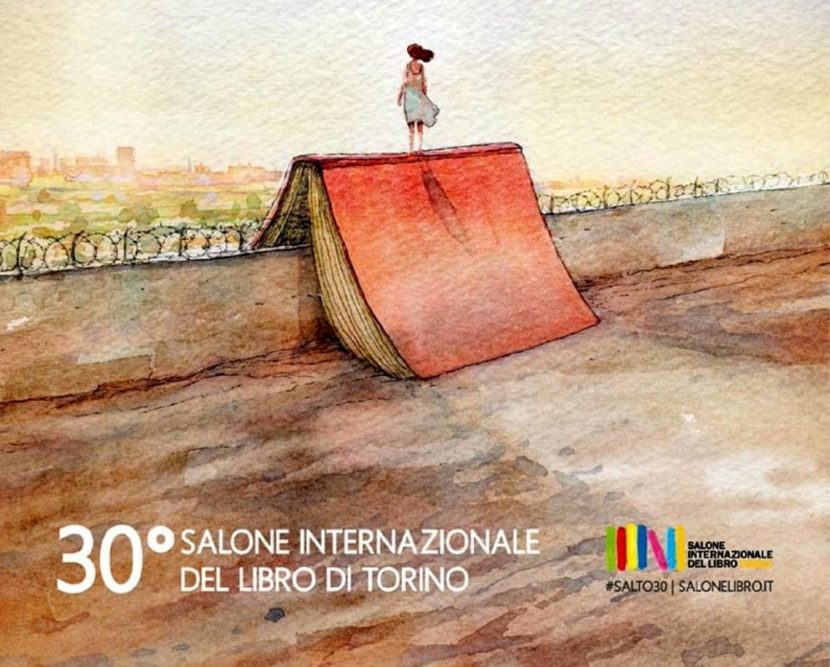 Appointment at the Bookstock Village on May 20th at 2.30 pm

A few days ago, the 30th edition of Turin International Book Fair was presented at the Museo del Risorgimento of Turin: www.salonelibro.it

On the calendar, on May 20th at 2.30 pm #Oltreilconfine the event organized by EasyReading, the high readability Dyslexia Friendly font. Appointment at the Bookstock Village, the area dedicated to Teaching and Education.

Even on this occasion, like in the previous one, that took place on April 27th in Milan, at the Casa Lago, we will talk about inclusivity, diversity as an added value, about design that wants to go beyond the simple object or typographic character. To be politically correct is not a crime, but one fears to do so openly. It requires a well-defined opinion, a social attitude of extreme care for respect, hence avoiding offence towards specific categories of people. The panel’s main objective is this new approach towards life, an approach that calls for the will rather than the ability to choose. Where to invest, what to produce, publish, distribute, finance, sponsor.

The meeting will be moderated by Nadia Afragola (freelance journalist)

Guests who will attend are: